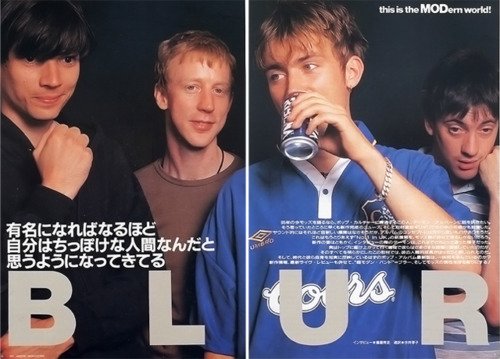 After about two years, the series “Honourable Supporters” returns to Chelsea Brazil. And to re-start of the series that was very successful for some time on the site, it is fair to speak of one of England’s most popular musicians in the last 20 years who always made a point to admit his passion for Chelsea.

In the mid-90s, Chelsea was reformulating with Ruud Gullit, would hire stars and win a number of major titles that have brought the team back to the evidence in English football. At the same time, the exploding Britpop movement in England, and next to the arch-rivals Oasis (formed by Manchester City supporters), Blur was the main British band at the moment.

The leader of London band, Damon Albarn, at a time where there was no money and no Roman Abramovich, has appeared in news headlines wearing the Chelsea’s shirt and became common declarations of passion for the Blues. 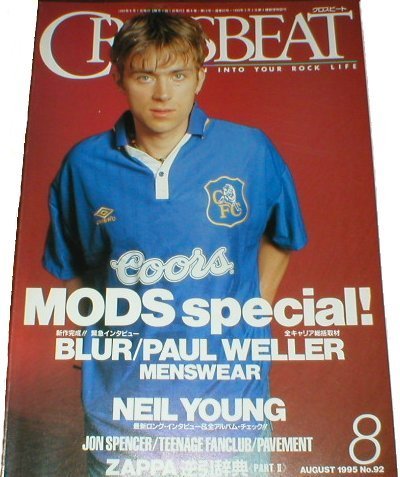 Note in the video for “Country House”, which came out in 1995 and was the first Blur’s song to reach the top of the British charts. Pause the video at 0:05 and you can see Damon read a newspaper on a page talking about his beloved Chelsea.

Also common was the appearance of Damon in traditional festive games of English musicians wearing the shirt or some other Chesea’s accessory. In particular, the 6 Soccer Cup Trophy, a competition played in festive season where each band riding a team with friends from other groups.

Blur’s team, captained by Damon Albarn side, played all of blue, with their leader wearing the shirt 25 in tribute to Gianfranco Zola, the great idol of the Blues at the time. The Blur eventually tournament champion, but who gave the show it was the guest Steve Harris of Iron Maiden, who finished the competition as top scorer. Check the full matches of the campaign, along with Damon statements about Chelsea and the cup being lifted at the end.

If you do not remember the Blur, must remember this song, which was the great success of the band and one of the decade:

Along with Damon in the Blues’s passion was Phil Daniels, star of “Quadrophenia.” He is also a passionate supporter of Chelsea, has been so revered in the club’s website (it’s a “season ticket holder, as well as Damon), the team played with Damon from Blur Champion Trophy Soccer 6 and sings as a guest on the other best-known tracks from Blur, “Parklife”:

Damon also performed concerts with the beautiful Chelsea’s shirt of the 90s. 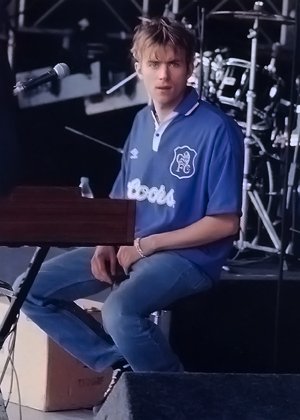 The 2000s arrived and Damon Albarn followed on the rise in music, but now with another project: the Gorillaz, who ended up making even more successful than his original band. He is the mastermind behind all the tracks of the band, the great musical leader of the project.

Besides the virtual band, other projects, like a supergroup with members of the Clash, Verve and Fela Kuti, another bassist Flea, collaborations with Massive Attack, several experimental projects in Africa and two operas, one Chinese and one on a “magical” 16th-century British were performed.

Interviewed about that magical (the opera is called “Dr. Dee”) shortly after the historic classification of the Barcelona, Damon, when asked about the existence of magic, said it exists in our everyday life: “I felt magical when Chelsea beat Barcelona. My legs gave out when Torres scored. That was not in the script, it just happened.”

“And when Messi missed a penalty? The drama and the spirit invoked into what is not very different from what I’m talking about! “, Again making comparisons with the work light on John Dee.

In the end, kicked the bucket: “I don’t want to talk about absolutely nothing (except Chelsea), let alone a fucking magic!” 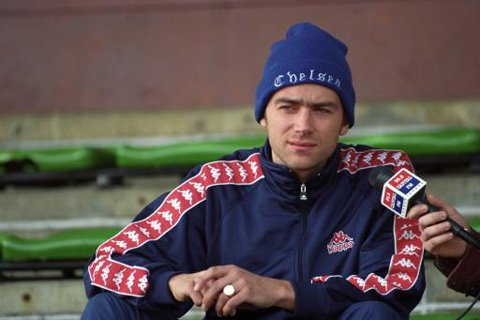 Thrilled after the victory, he set aside the interview about his work and commented the match: “My daughter has always been a fan of Torres, even in the worst moments. Imagine after that goal! “He said, that goes to all matches at Stamford Bridge with Missy, her daughter, who is also passionate Chelsea and has been spotted wearing the blue shirt. 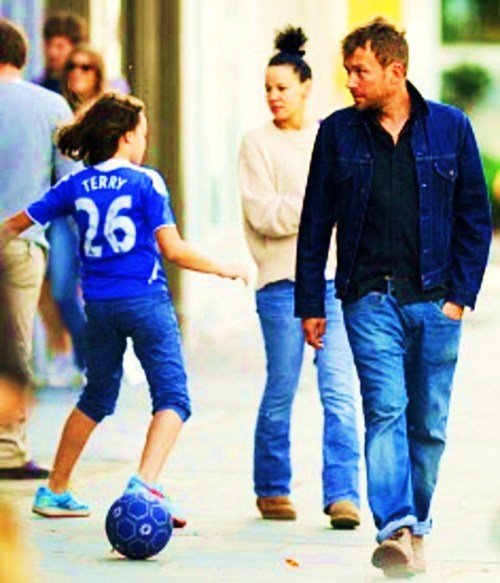 Damon commented that watched the match against Barcelona with his daughter and her mother, both Blues supporters, and the family experience was fantastic. However, the historic front-man went to war in Munich alone. Photographed by some fans on the streets of the German city, it was another in the crowd supporting the team winning the exclusive title. 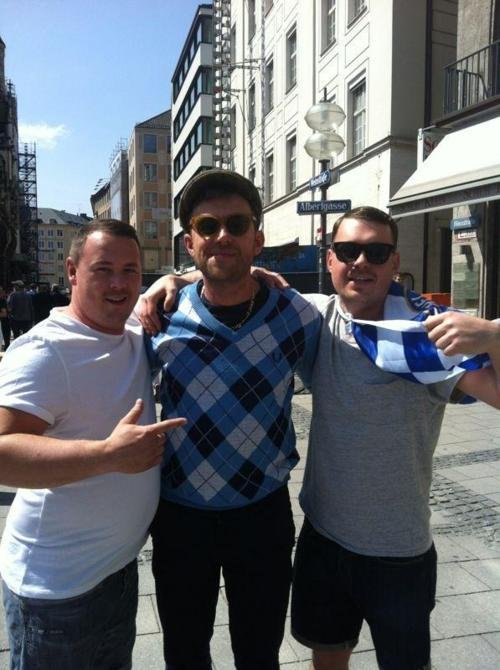 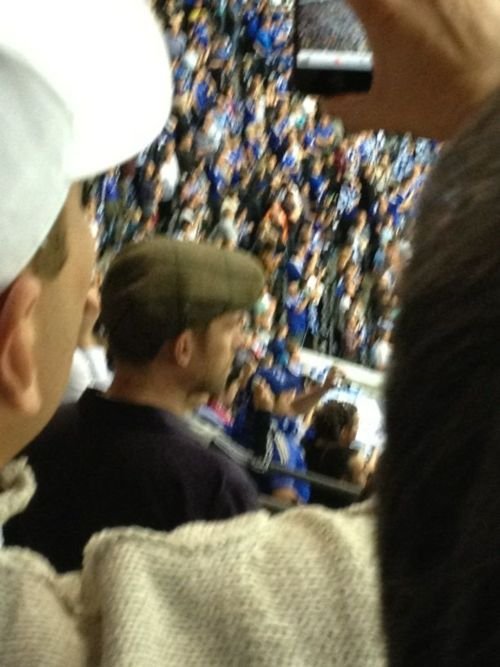 Damon Albarn is always included in the list of renowned Chelsea fans, even by the official site. He wore the shirt and took the club in the heart since before Chelsea live the glory days, so it will always be remembered as one of the honorable supporters of the Blues!

The Blur will do in August in Hyde Park, the great closing show of the London Olympics games. The appointment shows just how much the band is important and beloved in the city and country.