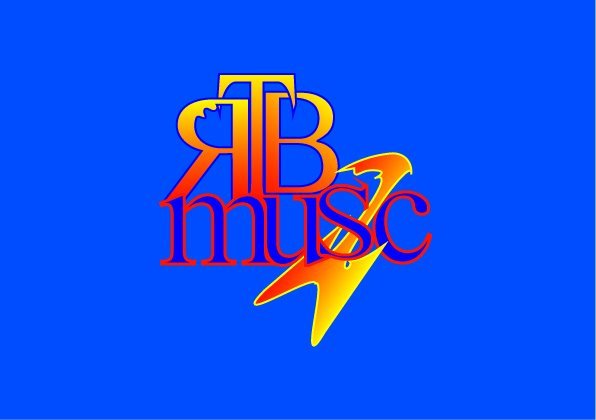 The story of this band starts with the Brazilian Inês, she studied opera singning in Villa Lobos in the Rio de Janeiro’s centre. And in 1995 moved to Germany.  In 2005, Inês met her husband who as her also studied music.

As almost all Brazilians, Inês is passionate about football as her husband who is a Chelsea’s fan. About the team from London, Inês and  Matthias Krupa comment:

“We love Chelsea FC because of the determination and the players never surrender, against Barcelona was fantastic, the players were calm and hadn’t lost concentration during all match.”

“When you see the sparkles in Lamps and Terry eyes, the joy they feel because they given up altogether and reached a commom purpose is amazing, at that moment we’re sure they don’t think about they money they will earn but in love to wear the holy Chelsea’s Royal Blue.”

Check now the music that Ines and Matt, RTB Music, composed for the Chelsea FC.

“The inspiration to compose the music was easy to find, just had to look at the each players smile after the important victory against Napoli, the race against Benfica determination and overcoming against Barcelona and Liverpool and relief against Bayern Munch”

Tags: Raise Up the Cup